All apple lovers are quite happy as they will get new software for iPhone and iPad. The World-Wide Developer Conference, held in June, has created excitement among people eagerly awaiting the iPadOS 16 release date. Yes, you heard it right; this time, Apple is not only coming up with new features for iPhone but there is something unique even for the iPad.

So, if you too are waiting for iPadOS 16, check out the below-given information to learn about release rate, compatibility, and even features:

Which iPad models will be compatible with iPadOS 16?

What is iPadOS 16 release date?

Apple declared the new software update iPadOS 16 during the conference. Preview for the iPadOS 16 was released on 6th June 2022, after which the developer beta was ready for people to download and use it. On 11th July, the public beta was available, and users will have to wait for the official release, but it is expected “this fall.”

It means the new iPhone and Apple watch models usually be released in September, which means “this fall.” But this time, it is expected that Apple might delay the release of the iPadOS 16 in October, but the beta version is ready to download. So, users with an iPad waiting for the new features must download this beta and try it out.

So, all apple lovers don’t wait till October as the public beta is available to download. Once the official version is released, you can get it down, but till then, enjoy the new features of iPadOS 16 and enjoy. 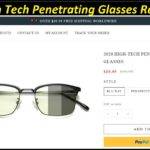 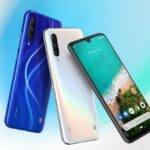 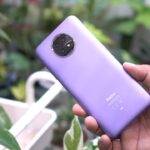 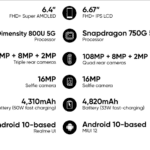